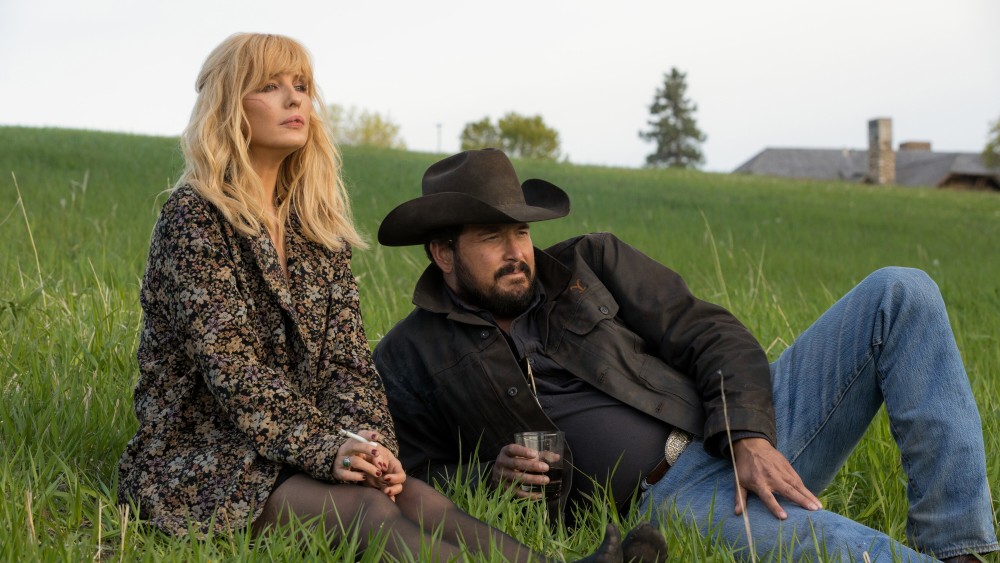 SPOILER ALERT: This put up incorporates spoilers from Season 5, Episode 6, of “Yellowstone,” “Cigarettes, Whiskey, a Meadow and Fog,” which premiered Sunday, Dec. 11 on Paramount Community.

Ultimate week’s “Yellowstone” was once memorable for Beth (Kelly Reilly) and Summer time (Piper Perabo) entering a brutal brawl. On the episode’s finish, most of the Duttons saddled up and headed to The Accumulate with a view to emblem some farm animals. This week’s display is a moderately quiet, meditative take at the cowboy way of life. On with the recap: